Congratulations, you have performed a basic device configuration! Of course, the fun is not over yet. If you want your end devices to communicate with each other, you must ensure that each of them has an appropriate IP address and is correctly connected. You will learn about IP addresses, device ports and the media used to connect devices in this topic.

The use of IP addresses is the primary means of enabling devices to locate one another and establish end-to-end communication on the internet. Each end device on a network must be configured with an IP address. Examples of end devices include these:

The structure of an IPv4 address is called dotted decimal notation and is represented by four decimal numbers between 0 and 255. IPv4 addresses are assigned to individual devices connected to a network.

Note: IP in this course refers to both the IPv4 and IPv6 protocols. IPv6 is the most recent version of IP and is replacing the more common IPv4. 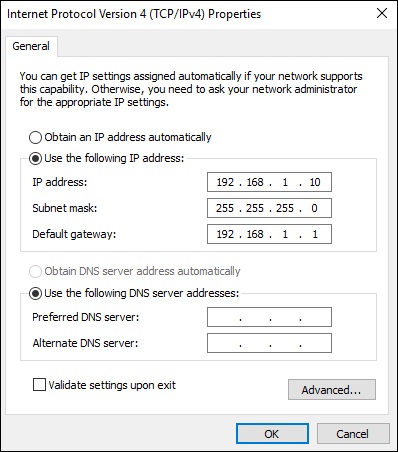 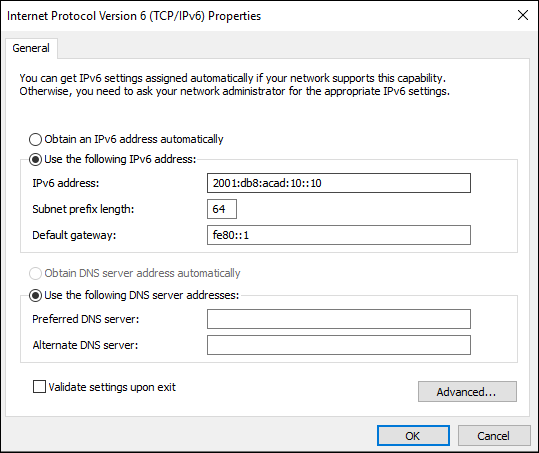 Network communications depend on end user device interfaces, networking device interfaces, and the cables that connect them. Each physical interface has specifications, or standards, that define it. A cable connecting to the interface must be designed to match the physical standards of the interface. Types of network media include twisted-pair copper cables, fiber-optic cables, coaxial cables, or wireless, as shown in the figure. 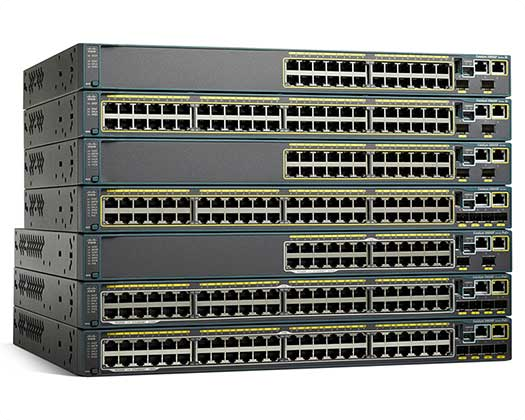 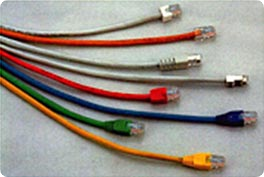 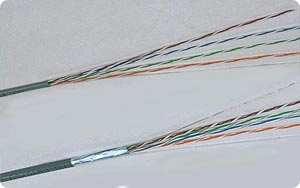 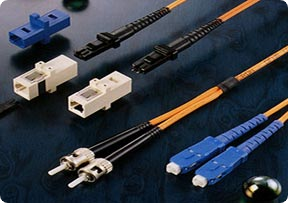 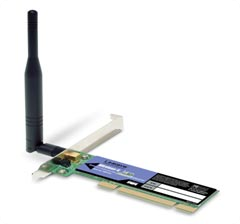 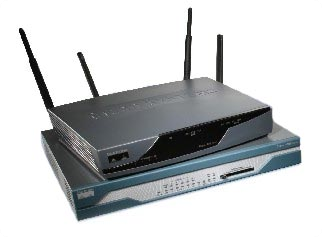 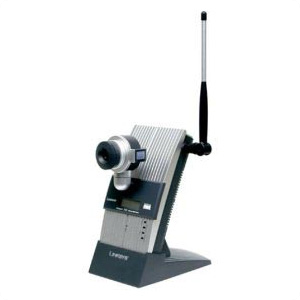 Not only does each link on the internet require a specific network media type, but each link also requires a particular network technology. For example, Ethernet is the most common local-area network (LAN) technology used today. Ethernet ports are found on end-user devices, switch devices, and other networking devices that can physically connect to the network using a cable.

The virtual interface lets you remotely manage a switch over a network using IPv4 and IPv6. Each switch comes with one SVI appearing in the default configuration “out-of-the-box.” The default SVI is interface VLAN1.

Note: A Layer 2 switch does not need an IP address. The IP address assigned to the SVI is used to remotely access the switch. An IP address is not necessary for the switch to perform its operations.