Purpose of the Data Link Layer

Purpose of the Data Link Layer

In computer networks, a node is a device that can receive, create, store, or forward data along a communications path. A node can be either an end device such as a laptop or mobile phone, or an intermediary device such as an Ethernet switch.

Without the data link layer, network layer protocols such as IP, would have to make provisions for connecting to every type of media that could exist along a delivery path. Additionally, every time a new network technology or medium was developed IP, would have to adapt.

The figure displays an example of how the data link layer adds Layer 2 Ethernet destination and source NIC information to a Layer 3 packet. It would then convert this information to a format supported by the physical layer (i.e., Layer 1).

The figure shows the two sublayers (LLC and MAC) of the data link layer.

The LLC sublayer takes the network protocol data, which is typically an IPv4 or IPv6 packet, and adds Layer 2 control information to help deliver the packet to the destination node.

The MAC sublayer controls the NIC and other hardware that is responsible for sending and receiving data on the wired or wireless LAN/MAN medium.

Each network environment that packets encounter as they travel from a local host to a remote host can have different characteristics. For example, an Ethernet LAN usually consists of many hosts contending for access on the network medium. The MAC sublayer resolves this. With serial links the access method may only consist of a direct connection between only two devices, usually two routers. Therefore, they do not require the techniques employed by the IEEE 802 MAC sublayer.

Router interfaces encapsulate the packet into the appropriate frame. A suitable media access control method is used to access each link. In any given exchange of network layer packets, there may be numerous data link layers and media transitions.

At each hop along the path, a router performs the following Layer 2 functions:

Engineering organizations that define open standards and protocols that apply to the network access layer (i.e., the OSI physical and data link layers) include the following:

The logos for these organizations are shown in the figure. 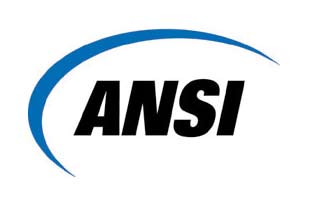 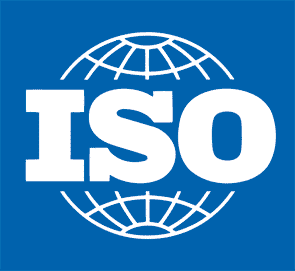 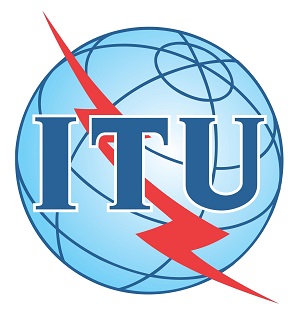