Purpose of the Physical Layer

Home > Purpose of the Physical Layer

Purpose of the Physical Layer

The type of physical connection used depends upon the setup of the network. For example, in many corporate offices, employees have desktop or laptop computers that are physically connected, via cable, to a shared switch. This type of setup is a wired network. Data is transmitted through a physical cable. 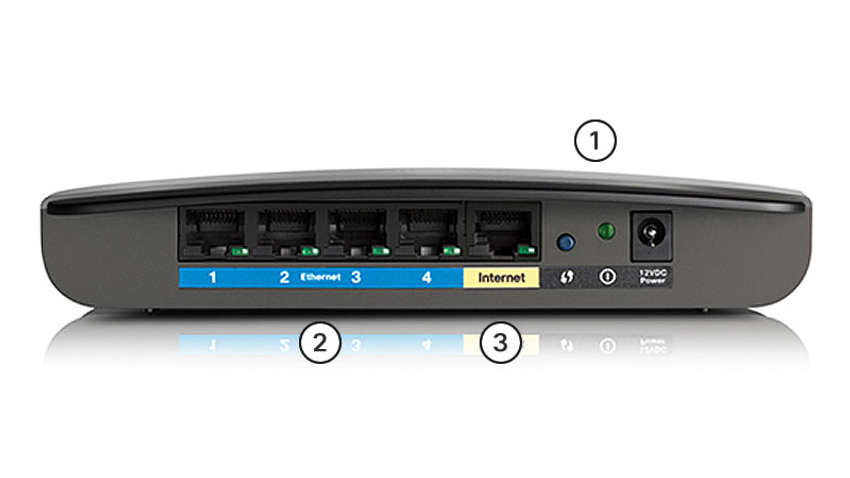 Similar to a corporate office, most homes offer both wired and wireless connectivity to the network. The figures show a home router and a laptop connecting to the local area network (LAN).

Network interface cards (NICs) connect a device to the network. Ethernet NICs are used for a wired connection, as shown in the figure, whereas wireless local area network (WLAN) NICs are used for wireless. An end-user device may include one or both types of NICs. A network printer, for example, may only have an Ethernet NIC, and therefore, must connect to the network using an Ethernet cable. Other devices, such as tablets and smartphones, might only contain a WLAN NIC and must use a wireless connection. 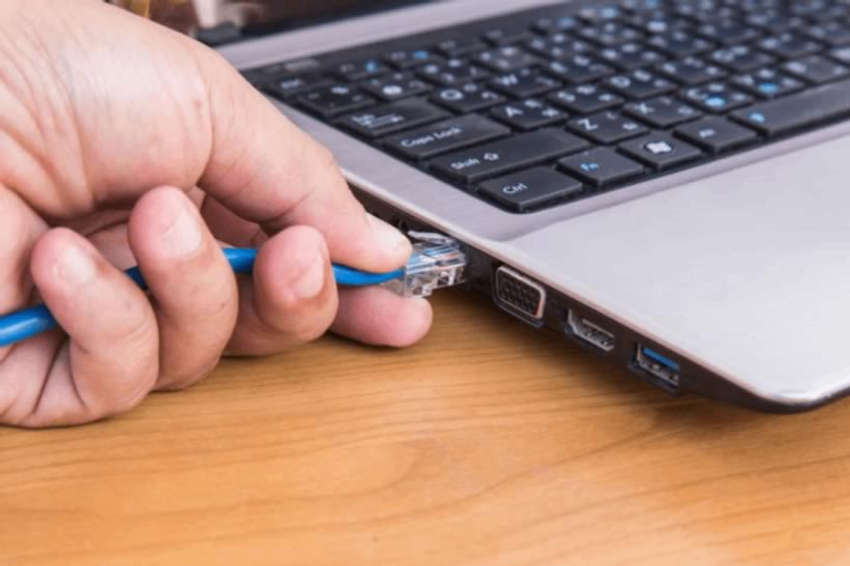 Not all physical connections are equal, in terms of the performance level, when connecting to a network.

The OSI physical layer provides the means to transport the bits that make up a data link layer frame across the network media. This layer accepts a complete frame from the data link layer and encodes it as a series of signals that are transmitted to the local media. The encoded bits that comprise a frame are received by either an end device or an intermediate device.

Click Play in the figure to see an example of the encapsulation process. The last part of this process shows the bits being sent over the physical medium. The physical layer encodes the frames and creates the electrical, optical, or radio wave signals that represent the bits in each frame. These signals are then sent over the media, one at a time.

The destination node physical layer retrieves these individual signals from the media, restores them to their bit representations, and passes the bits up to the data link layer as a complete frame.