When buying new tires for a car, there are many manufacturers you might choose. Each of them will have at least one type of tire that fits your car. That is because the automotive industry uses standards when they make cars. It is the same with protocols. Because there are many different manufacturers of network components, they must all use the same standards. In networking, standards are developed by international standards organizations.

Open standards encourage interoperability, competition, and innovation. They also guarantee that the product of no single company can monopolize the market or have an unfair advantage over its competition.

A good example of this is when purchasing a wireless router for the home. There are many different choices available from a variety of vendors, all of which incorporate standard protocols such as IPv4, IPv6, DHCP, SLAAC, Ethernet, and 802.11 Wireless LAN. These open standards also allow a client running the Apple OS X operating system to download a web page from a web server running the Linux operating system. This is because both operating systems implement the open standard protocols, such as those in the TCP/IP protocol suite.

Standards organizations are usually vendor-neutral, non-profit organizations established to develop and promote the concept of open standards. These organizations are important in maintaining an open internet with freely accessible specifications and protocols that can be implemented by any vendor.

The figure shows the logo for each standards organization. 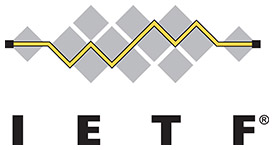 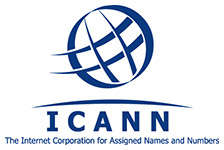 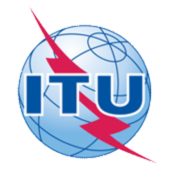 Various organizations have different responsibilities for promoting and creating standards for the internet and TCP/IP protocol.

The figure displays standards organizations involved with the development and support of the internet.

The next figure displays standards organizations involved with the development and support of TCP/IP and include IANA and ICANN.

Other standards organizations have responsibilities for promoting and creating the electronic and communication standards used to deliver the IP packets as electronic signals over a wired or wireless medium.

These standard organizations include the following: